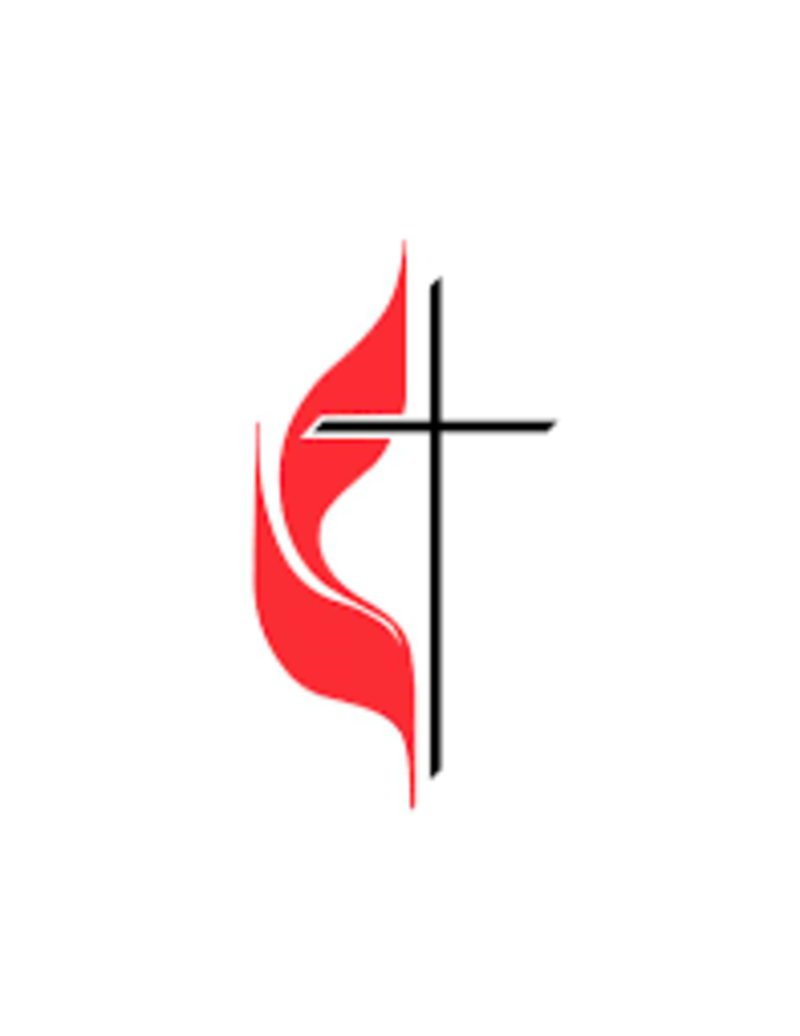 9 Meanwhile Saul, still breathing threats and murder against the disciples of the Lord, went to the high priest 2 and asked him for letters to the synagogues at Damascus, so that if he found any who belonged to the Way, men or women, he might bring them bound to Jerusalem. 3 Now as he was going along and approaching Damascus, suddenly a light from heaven flashed around him. 4 He fell to the ground and heard a voice saying to him, “Saul, Saul, why do you persecute me?” 5 He asked, “Who are you, Lord?” The reply came, “I am Jesus, whom you are persecuting. 6 But get up and enter the city, and you will be told what you are to do.” 7 The men who were traveling with him stood speechless because they heard the voice but saw no one. 8 Saul got up from the ground, and though his eyes were open, he could see nothing;[a] so they led him by the hand and brought him into Damascus.